As an actress, a beautiful smile is invaluable!

Dr. McKenzie helped make me feel glamorous and beautiful – in a spa-like environment! I recommend her to all my friends.

Get Social With Us

Dr. McKenzie is dedicated to continually improving her own knowledge and skills, as well as sharing her considerable expertise with her peers. She is active in the dental community, and regularly participates in events such as IAOMT meetings. Below are photos from a few of her favorite events.

Discussion on ‘Trace Amounts’ at the Regal Atlantic Station
The mission of Trace Amounts is to educate the world on the dangers of mercury and to eliminate mercury-based products and manufacturing processes immediately and responsibly starting with thimerosal. It’s the filmmakers hope that we can inspire corporations and governments to Go Mercury Free. 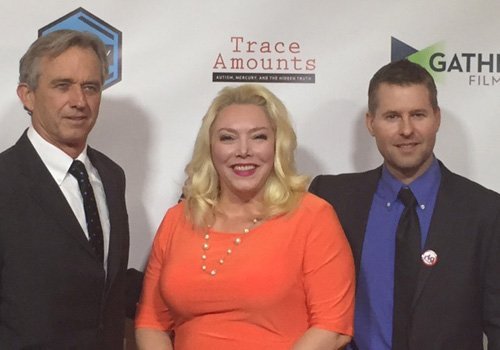 The objective of the Q&A panel discussions was to further engage and educate the audience on the dangers of thimerosal, its effects and how we have been misled to believe it has been removed from our vaccines. and on the alarming rate that the world population is being exposed to mercury through industrial emissions and the unsafe use and disposal of dental filling and florescent light bulbs. 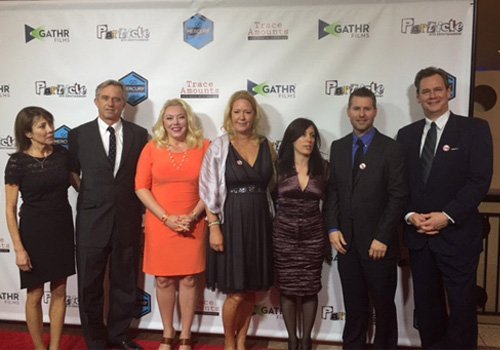 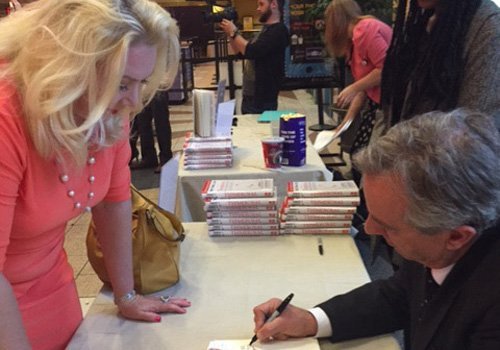 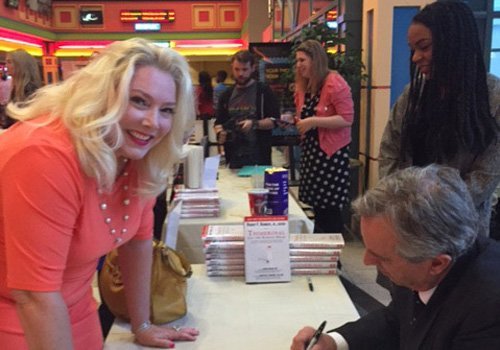 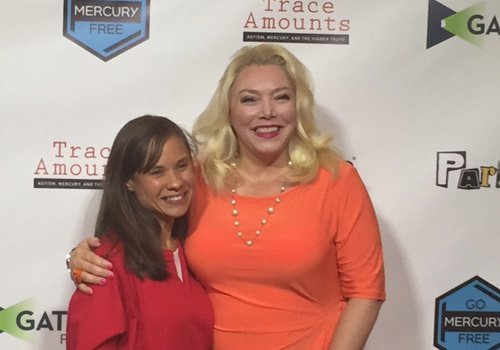 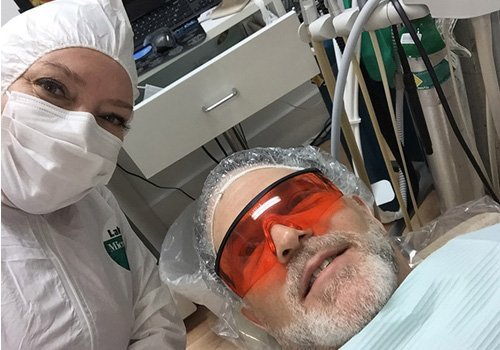 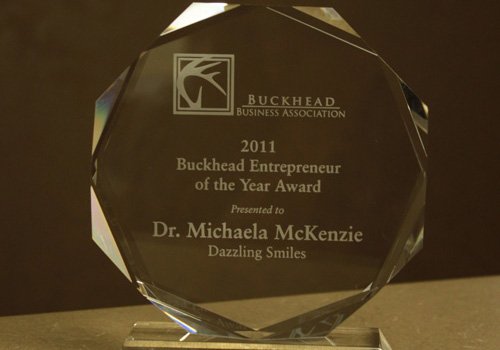 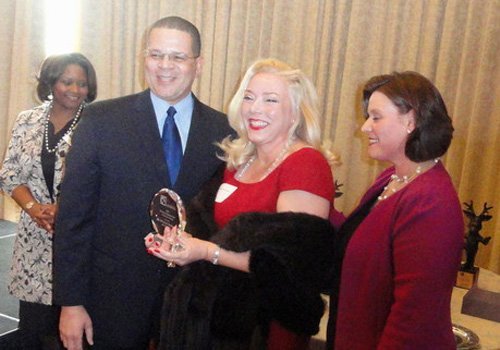 Dr. McKenzie with Catherine Cattles and Lolita Jackson (in the background) at the BBA Annual Luncheon 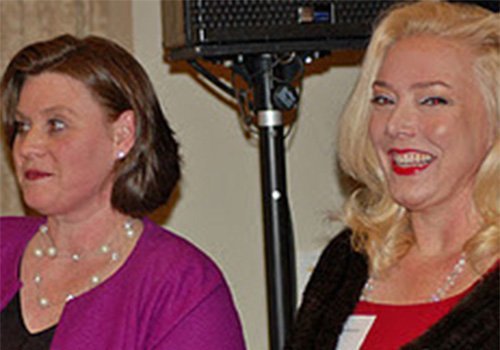 Dr. McKenzie with Catherine Cattles at the BBA Annual Luncheon 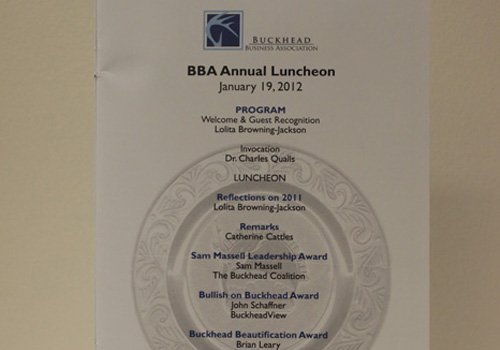 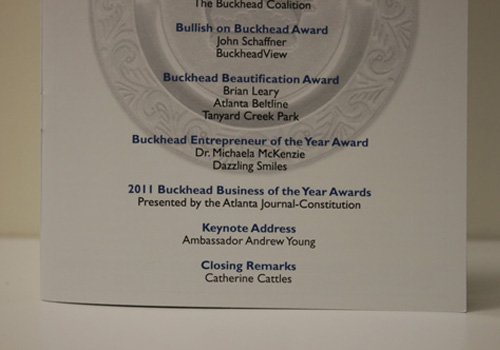 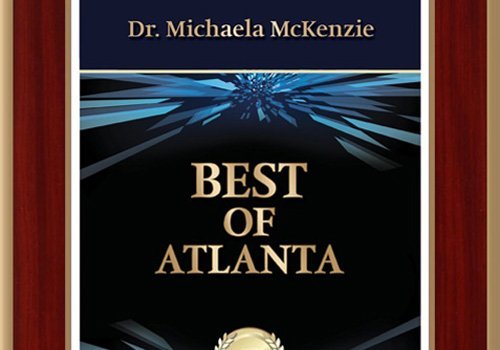 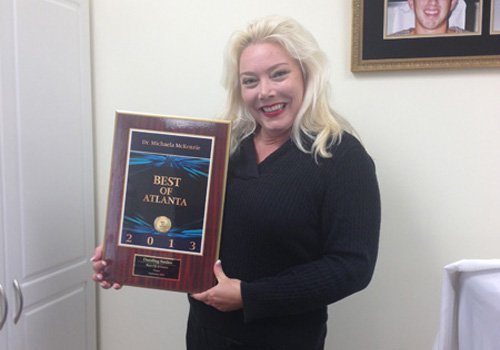 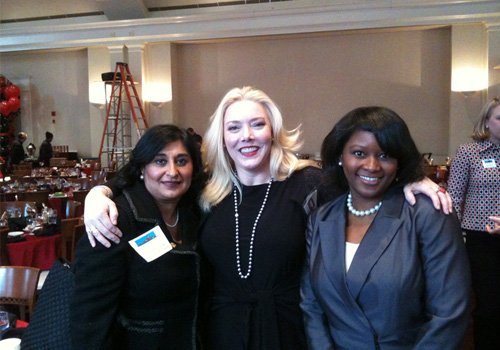 Dr. McKenzie at the Buckhead Business association with Roopa Bhandari (business banker) and Lolita Jackson (past president of the BBA) 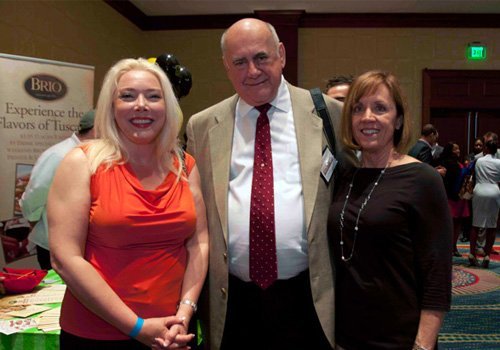 Dr. McKenzie with John Schaffner and his wife at the annual taste of Buckhead Luncheon 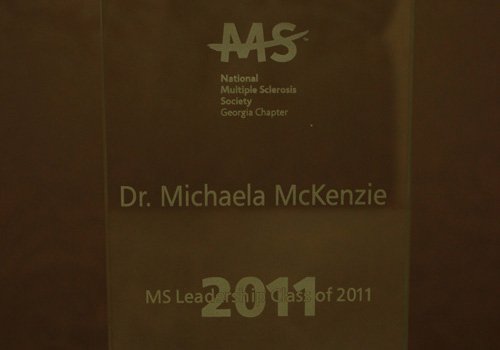 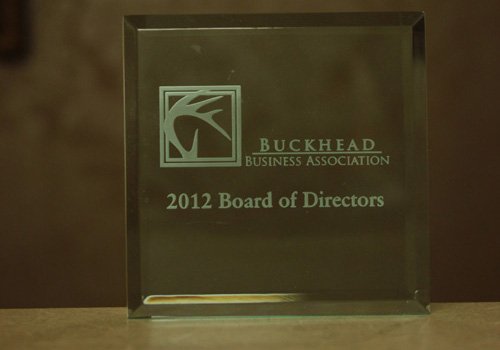 2012 Buckhead Business Association Board of Directors 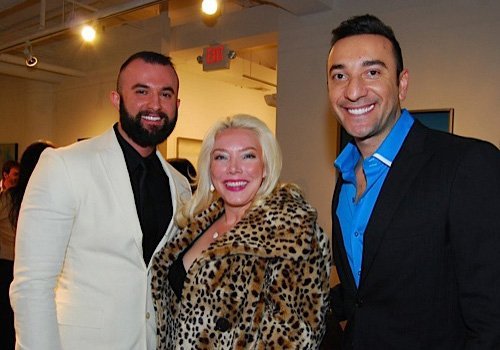 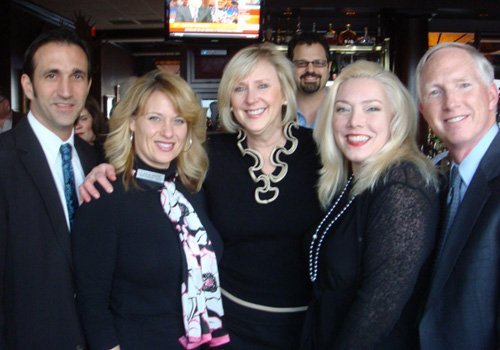 What Our Patients Say About General Dentistry Treatment

Dr. McKenzie and her staff are extremely knowledgable and thorough. Best dentist I’ve ever visited. She took the time and effort to educate and explain everything to me. Top notch customer service, highly recommended!

I am writing to inform you that our dental office has been forced to shut down temporarily due to a burst pipe that caused a serious flood in our office. We apologize for any inconvenience this may cause, and we want to assure you that we are working diligently to repair the damages and get our office back up and running as soon as possible.

In the meantime, any dental issues or emergencies will need to be addressed at another dental office. I recommend contacting Crabapple Dental at 678-319-0123

Thank you for your understanding and patience.

You have Successfully Subscribed!